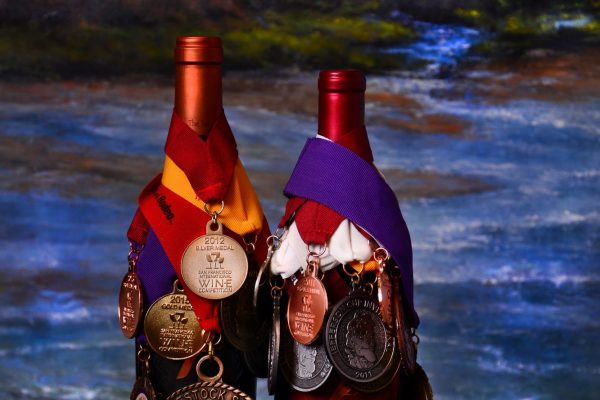 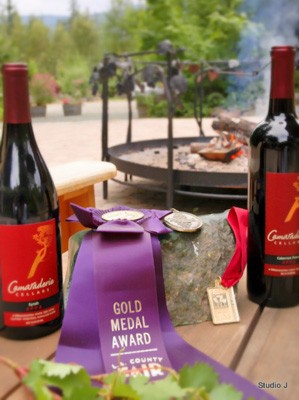 The best recognition of excellence is a comment from a first-time customer saying “I was told I just had to come to Camaraderie Cellars” or the repeat customer who says, “What’s new? I just love all your wines.” Over the years Camaraderie Cellars has earned over 400 medals and awards for wine making excellence.  Starting with recognition for our Cabernet Sauvignon, recent medals have also been given for our outstanding Cabernet Franc, Tempranillo, Sangiovese, and Dolcetto.

We recently received this from Doug Frost, coordinator of the Jefferson Cup Invitational, and one of only four in the world with the double distinction of Master Sommelier and Master of Wine:

“Camaraderie Cellars has been a constant supporter of Angel Flight Central (a 501C5 charity), through its iteration as the Jefferson Cup International Wine Competition.  And while there are hundreds of worthy entries and medal winners, it was Camaraderie that Jefferson Cup went to when we wanted to create a wine for the signature event of this worthy charity.  The wine that carries “Pilot’ Share” label  for Angel Flight Central embodies those characteristics we’ve found in Camaraderie’s wines:  strength, varietal intensity and balance.”